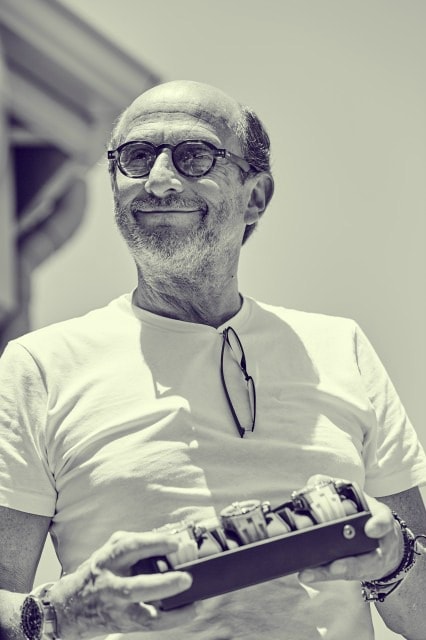 From Richard Mille, Founder of Richard Mille and Principal Partner of Les Voiles de St. Barth:
“For me it is essential to integrate the world of watchmaking into the world of sport, lifestyle, art and fashion with technical specifications that match to make a substantial product. I consider the real luxury to be working with people I love, and this is the case here. Today the event has become a very great one, and we have the potential to make it huge. When (Les Voiles de St. Barth Founder) François Tolede told me about Les Voiles de St. Barth, I thought that it was the perfect opportunity to get involved in the sailing world. The sailors that participate in the event know my watches and know me, so I feel like it has become a family. What is a big satisfaction for me is when I’m talking to boat owners, and they say to me that they are very happy with the event, because it a very family-oriented and friendly environment. This pleases me enormously.” 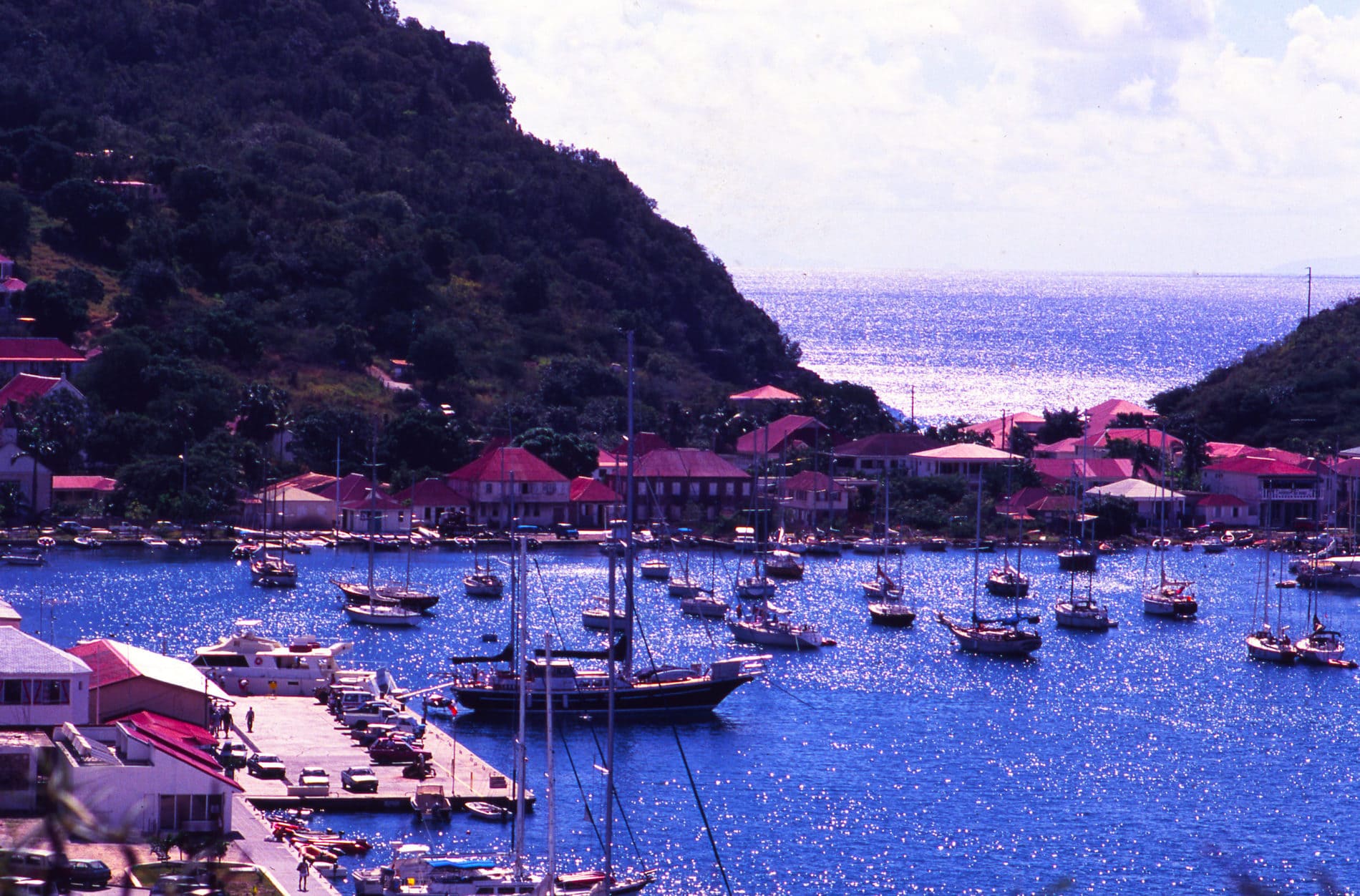