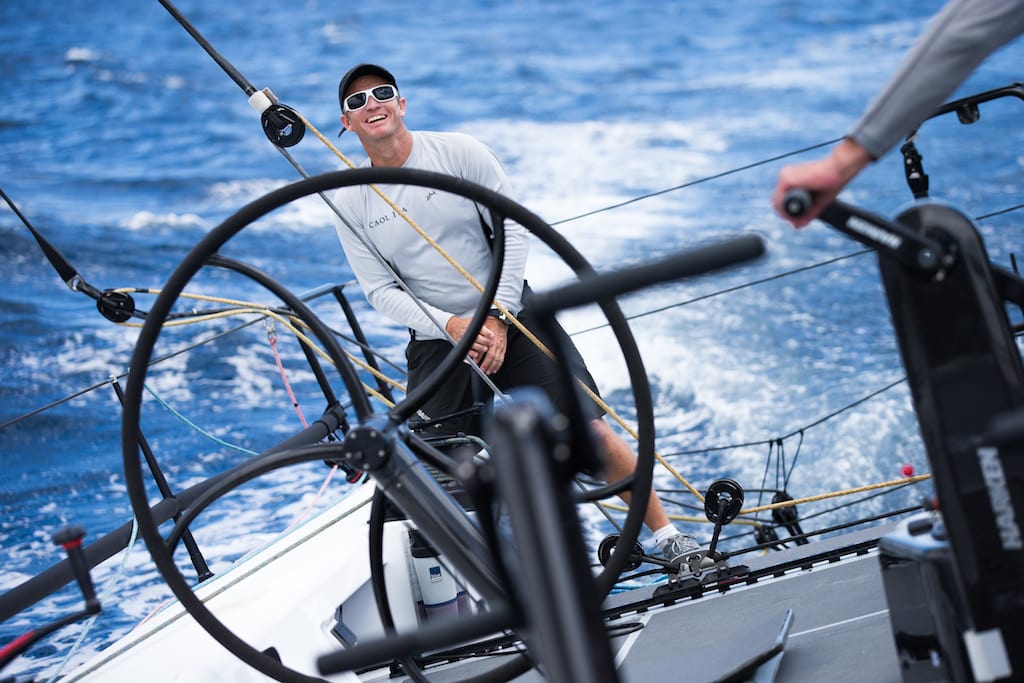 Every year, our little island of St Barths is blessed with 2 great sailing races : The St Barths Bucket and Les Voiles de Saint Barth. In 2015, both races have splendid programmes, with even an air show during the bucket. Find here my notes on the 2 races, to understand how they reflect the very special identity of St Barths and to see how different the Bucket is from Les Voiles. Vive Saint Barth !

If you are thinking about coming to the island during Les Voiles or the Bucket, plan ahead: As a villa owner, I can tell you that hotels and villas get booked up very early. The villas with the best views usually get booked from one year to another. 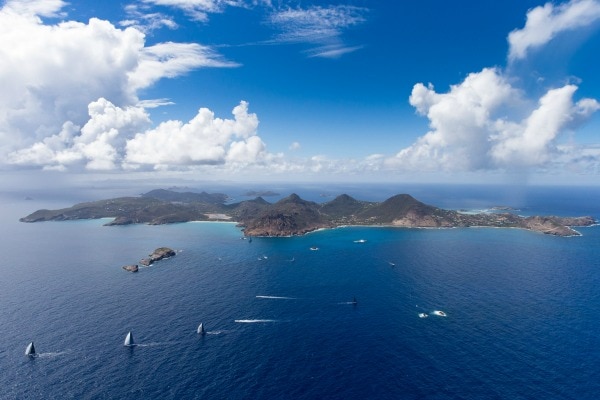 Les Voiles de Saint-Barth, as seen from the sky – Photo by Christophe Jouany

Close to 1,000 sailors gather each year to enjoy the warmth of trade winds and the charms of Saint Barthélemy. These very special moments are conductive to bonding and to sharing experience among nations and sailors of all walks of life. All the countries (USA, Australia, Europe and South America) present make up for a delicately cosmopolitan atmosphere.

Les Voiles de Saint Barth 2015 is the 6th edition of the event. It’s taking place from April 13 to April 18. Many of the activities are held throughout the week at the race village and at the most beautiful beaches on the island.

Among the boats competing, you can find:

Here’s the complete programme of the 2015 edition:

Created in 2010 by two old friends, François Tolède, Organizing Director, and Luc Poupon, Race Director, the first year of the regatta comprised 27 boats and had an exceptional ambassador, the legendary photographer Patrick Demarchelier. The challenge was to make this yachting event known to the world and convince yachtsmen and racers to include this race in the West Indies in their race calendar.

Les Voiles means “The Sails” in French and you may also know another famous race of the same name, Les Voiles de Saint Tropez. These 2 events are unrelated.

The St Barths Bucket is the other beloved boat race in St Barths. The Bucket has now grown into the #1 nautical event in the Caribbean. While the Voiles take place in April, the Bucket takes place in March. In 2015, we celebrated the 20th birthday of this great race. The Bucket is an international event taking place around the French island of Saint Barthélemy, but its roots are firmly American: The history of the St Barths Bucket is closely link with that of the Newport Bucket Regatta.

The St Barths Bucket is an invitation-only regatta known for the spirit and demeanor the racers almost automatically take on during the race: They race merely for the love of sailing yachts. It is a real race and it is a real party. Sail hard, party hard. The St Barths Bucket limits its participants to a maximum of 30 to 40 yachts and each one must have a length over all (LOA) of a hundred or more feet. There are different type of yachts that can compete or participate in the regatta, such as sailboats, luxury yacht and superyachts. The categories are called, from small to big, Gazelles, Elegantes, Mademoiselles, and Grande Dames.

Some of the most beautiful, most famous and most innovative yachts are here. Some crews take this opportunity to test out the capabilities of their new yachts, under a real race condition, but without too much pressure. There is a real sense of camaraderie among the crews, which translates in very good times for everyone on the island during “la semaine de la Bucket” (Bucket week).

A short history of the St Barths Bucket

The first Bucket regatta was organized in Nantucket, Massachusetts, in August, 1986. The race grew and shifted from Nantucket to Newport in 2013. The first St. Barths Bucket was sailed in 1995 with a fleet of 4 yachts. The 2015 Bucket Regatta was the 20th edition of the race.

With 37 entries, great sportsmanship and an air show, the 2015 St Barths Bucket was truly amazing. Here are the winners in each category:

Both Les Voiles and the Bucket bring a lot of animation to St Barths. These events are true to the character of our small island: Enjoying the best of life, without being pretentious. 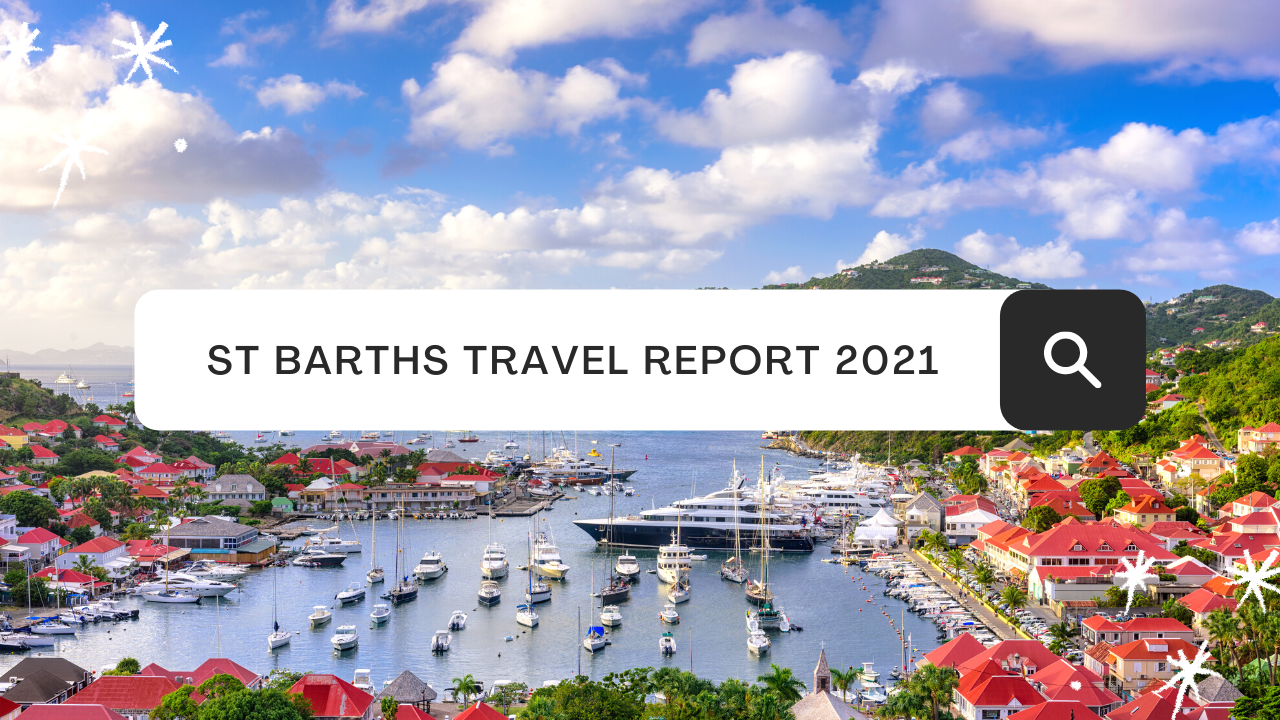 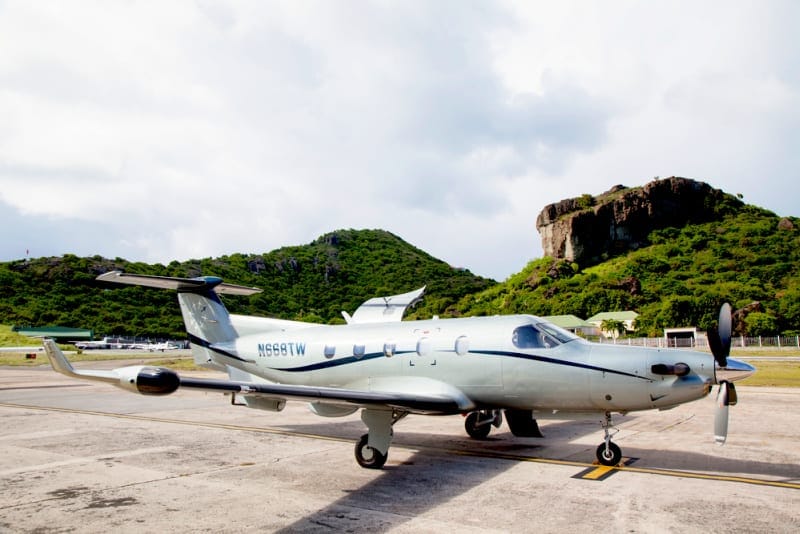 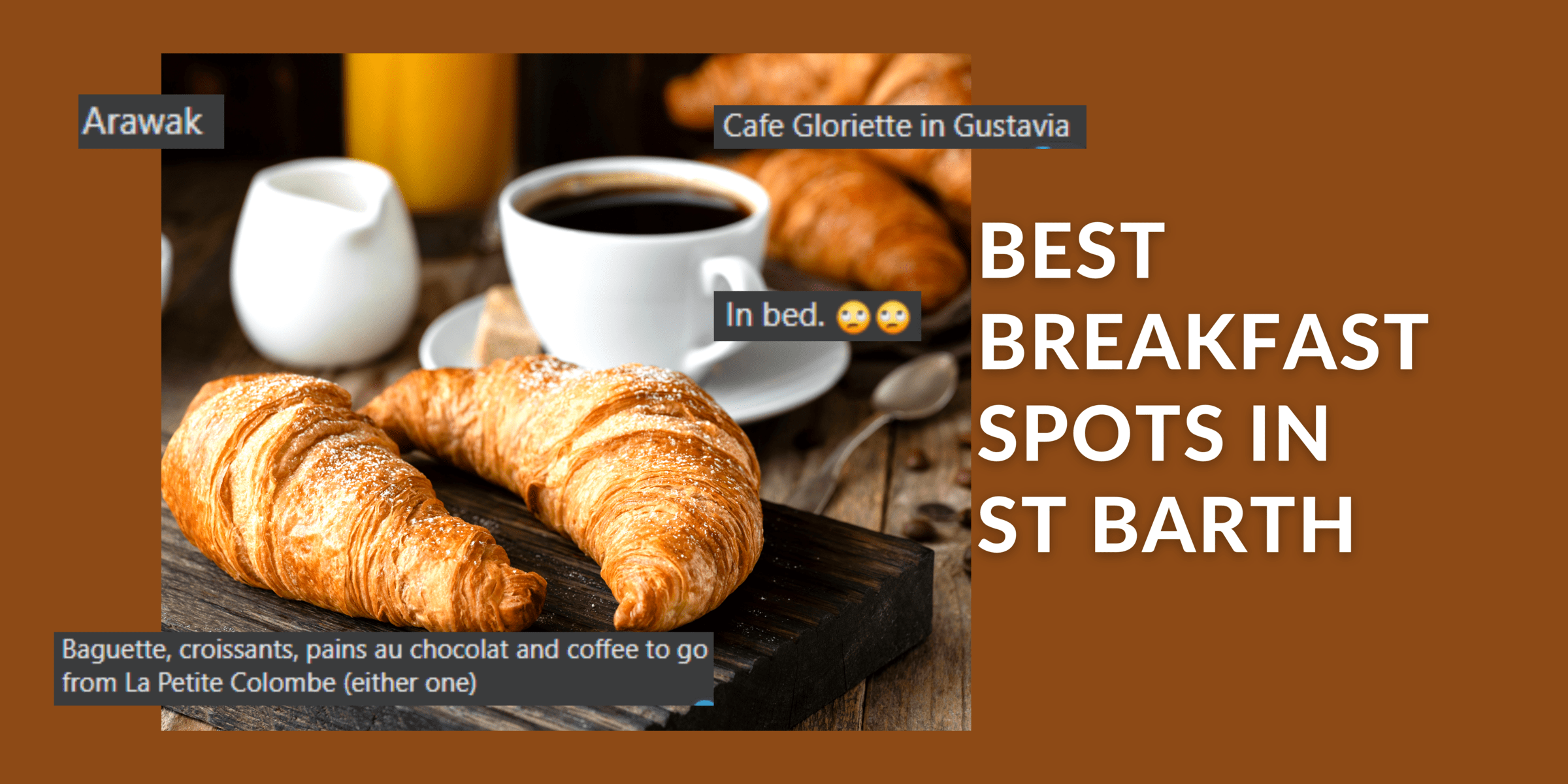