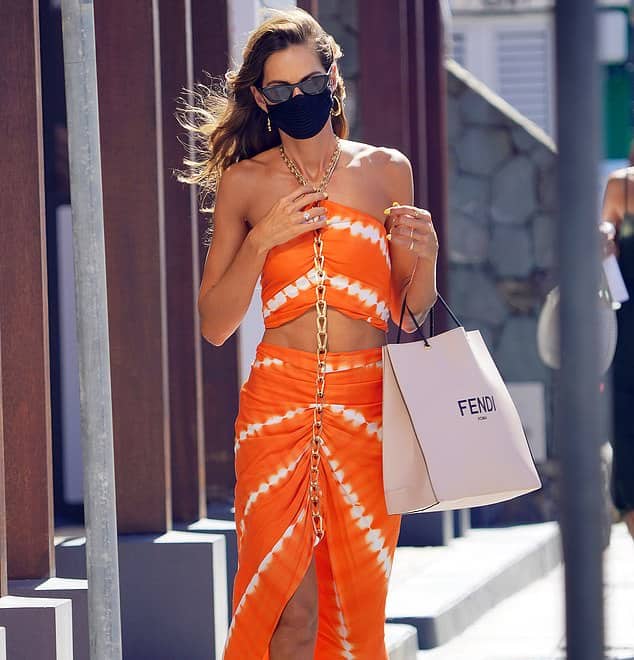 Visitors made it to St Barths, by plane and yachts, for New Year’s Eve 2020. Who would have thought that the number of inbound travelers would only drop by 17% compared to the last week of 2019? Despite COVID-19 related travel restrictions to St Barts that had made PCR and Antigen tests de rigueur for this year’s celebrations,

This is a remarkable come-back for St Barths, although it was not your usual anything-goes ambiance on the island’s most prized spots.

A lot of people in St Barths for New Year’s 2020. And not just celebrities and billionaires.

According to official numbers of the Collectivité de Saint Barthélemy, 4,355 passengers arrived on commercial flights to the island between 19 and 31 December. This is only 17% fewer than during the same period in 2019.

The Remy de Haenen Airport (SBH) recorded more than 200 aircraft movements each day on December 26 and 27 and January 2 and 3, with a peak of 247 movements on January 3, 2021. Given the tiny size of the St Barths airport landing strip, this is no small feat!

A few glimpses of the 2020 holiday season in Saint Barthélemy

A video shot at Gyp Sea, the new bohemian restaurant in St Jean

Fireworks at the Eden Rock, a few days into 2021

Quite a few famous people made it to St Barths for Christmas and for New Year’s Eve: Paul McCartney, Robbie Williams, Amy Shumer, Jean-Claude Van Damme, as well as:

New Year’s Eve on your superyacht in St Barths, the chicest travel bubble you can get

On New Year’s Eve 2020, 277 boats, yachts, and superyachts were moored around St Barths. Strong waves had chased some of them from their mooring in Gustavia, but they remained close to the island.

Among the superyachts spotted, some were familiar to St Barths locals and insiders:

Not everything went smoothly in St Barths, between Christmas and New Year’s eve:

Let’s say that, after a terrible 2020 for a lot of people, these issues were annoying but not quite on the same scale 😉 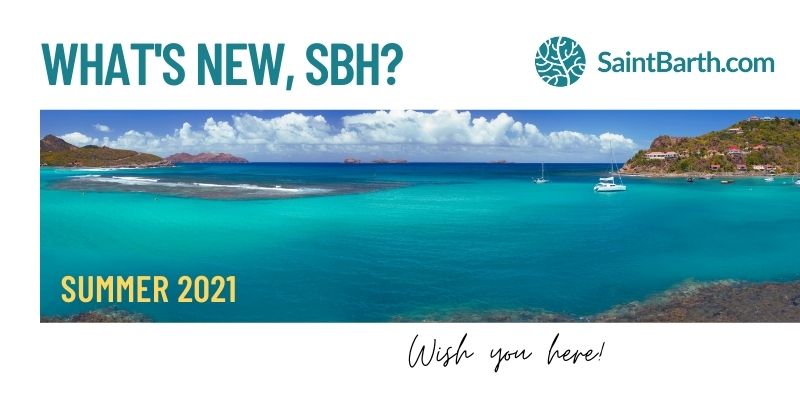 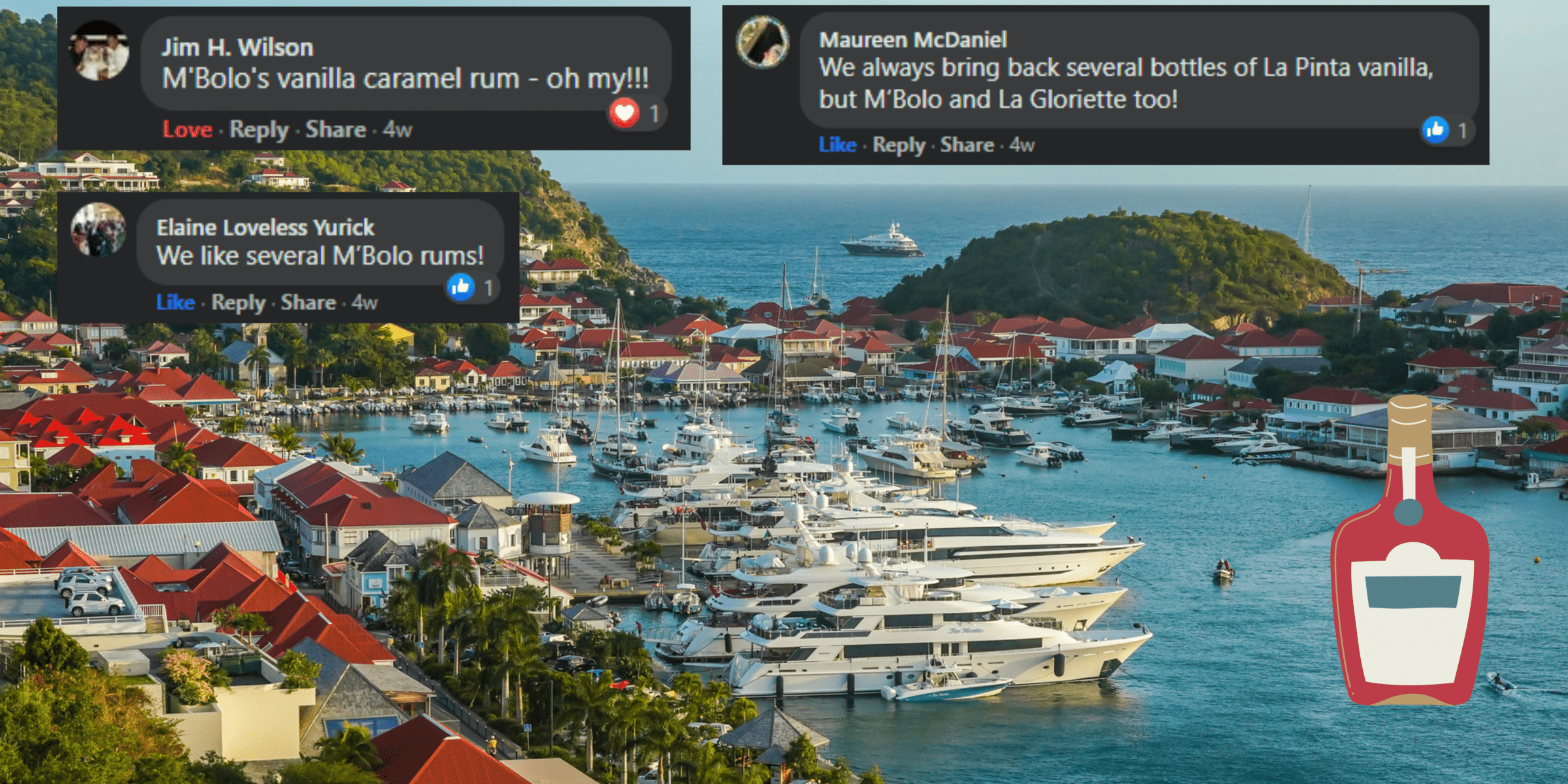 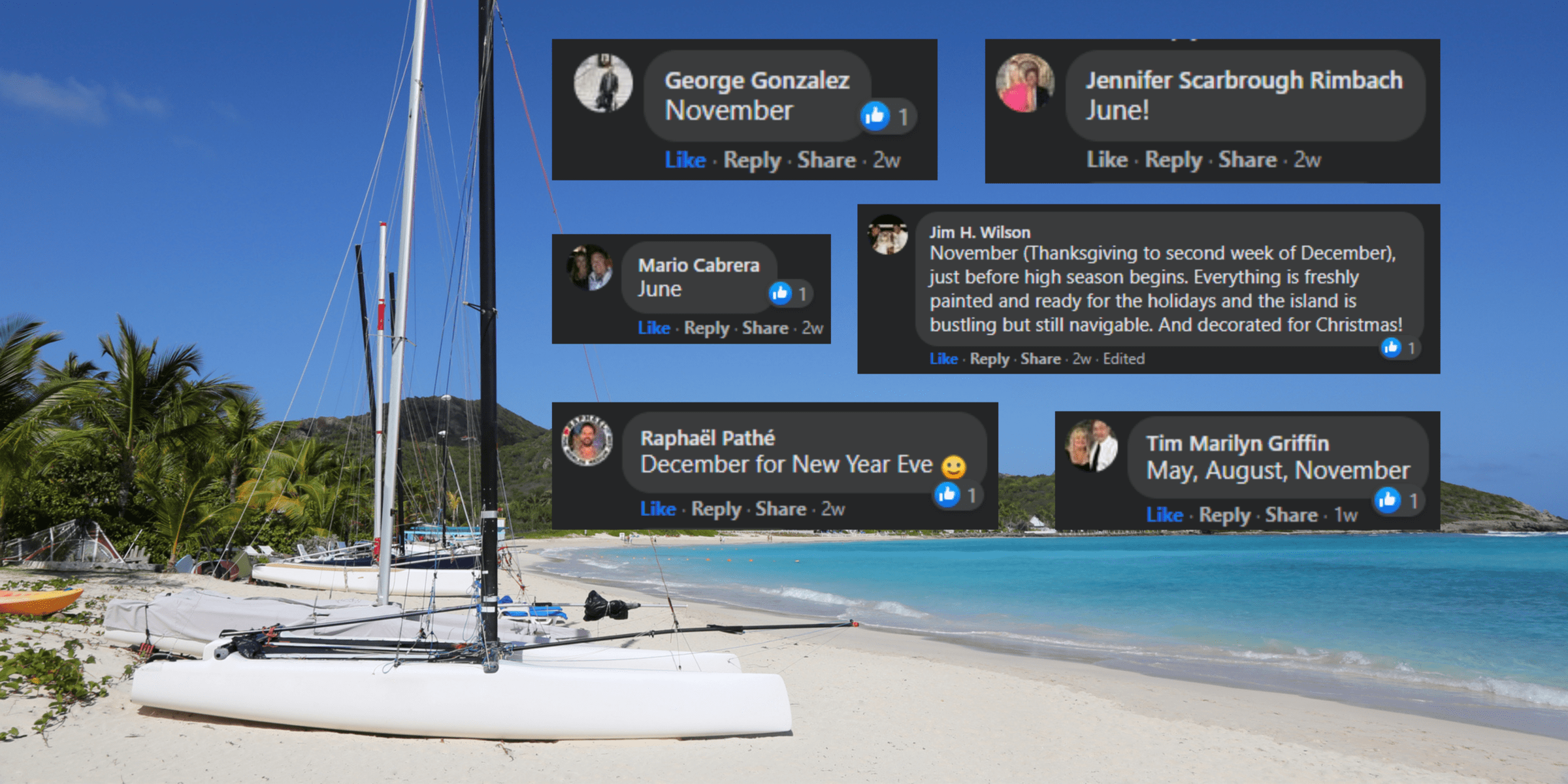